I spent a lot of time in my youth fishing for carp and sometimes I would fish all night – when they are supposed to feed more enthusiastically. One could be dozing quietly in a chair on a bank, and suddenly all hell would be let loose if a decent fish took the bait and made a run for it. After a decent battle, they were admired and then returned to the water. I used to draw them and later, when I became more interested in carving and also in Japanese netsuke, started to carve them.
The picture here is of my most recent larger carp, based on a Japanese ivory netsuke, which is only a couple of inches long, that I saw some years ago, with gills and scales accentuated in a pleasing way. I carved it in lime (Tilia vulgaris) and inlaid the eyes with imitation ivory and buffalo horn. I put three coats of finishing oil on and rubbed down between each layer. Finally, I used an ‘Antique’ wax which was slightly darker, to bring out the features on the gills, scales, fins and tail. 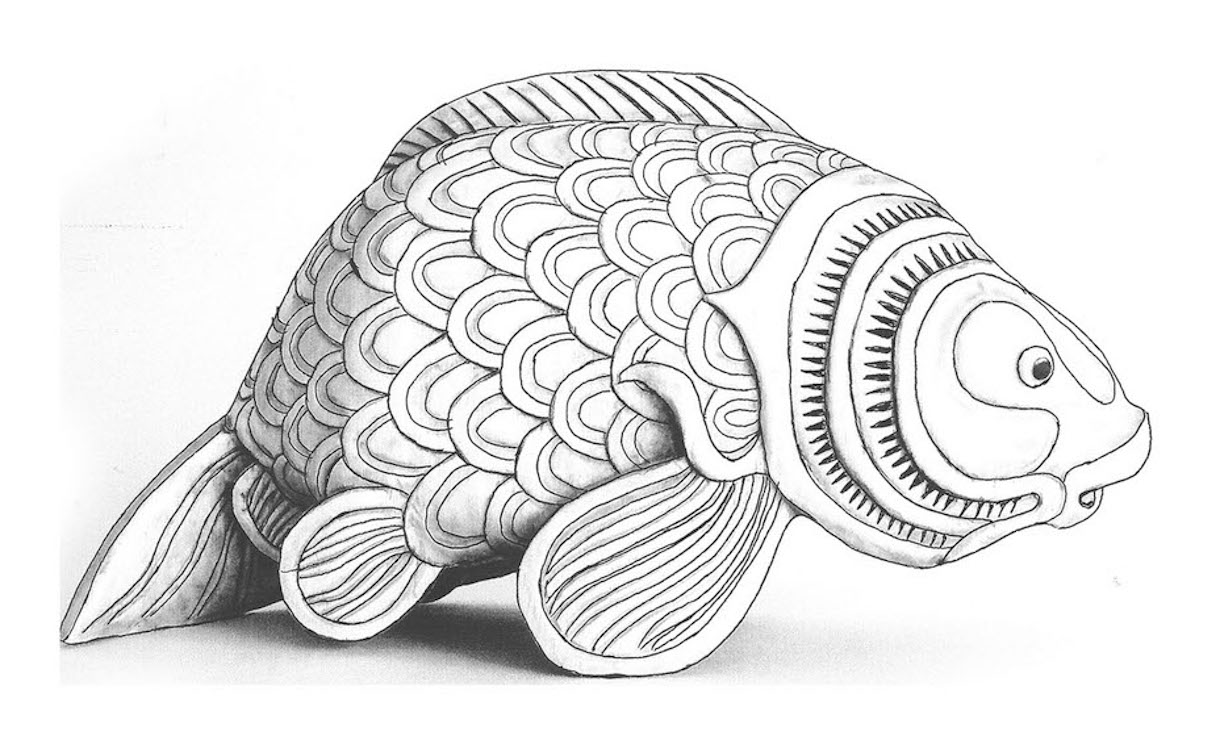 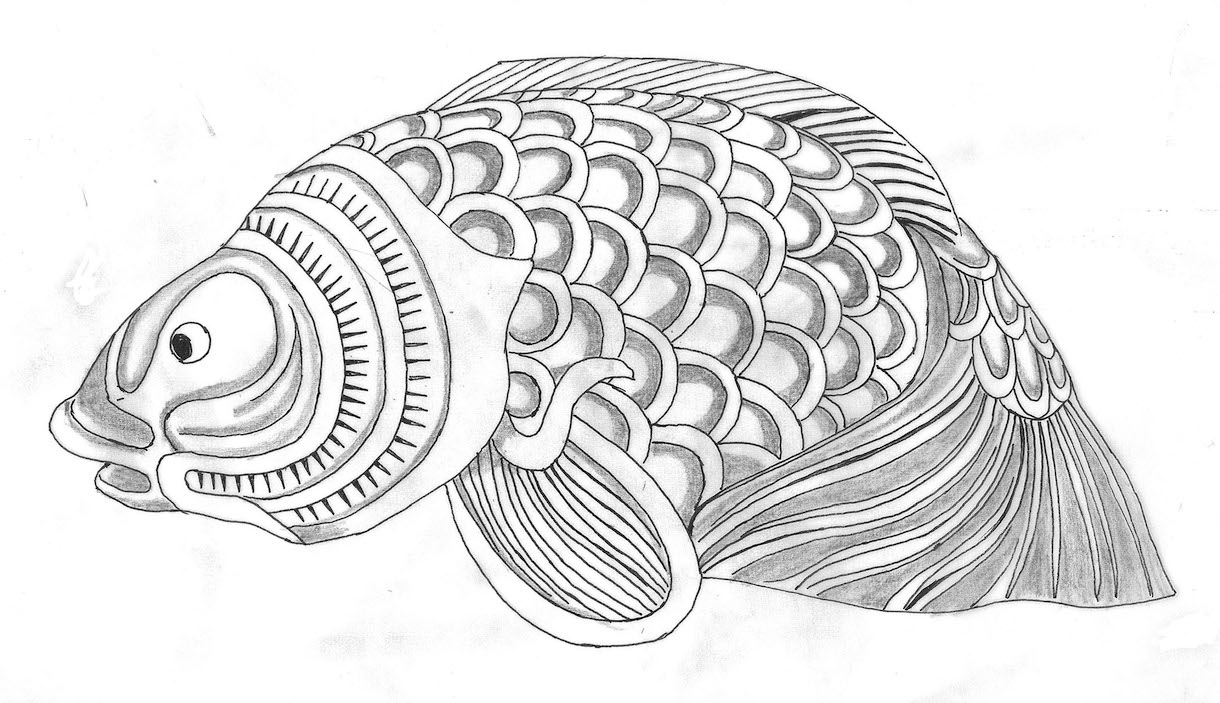 Did you know
• From the family Cyprinidae, carp are various species of oily freshwater fish
• They are a very large group of fish native to Europe and Asia
• Sub-species include silver carp, common carp, grass carp, crucian carp, catla carp, mrigal carp, black carp, mud carp
• Koi are a domesticated subspecies of common carp (Cyprinus carpio) that have been selectively bred for colour
• In Japanese culture, koi are treated with affection, and seen as good luck. They are popular in other parts of the world as outdoor pond fish.